If you pick up this: 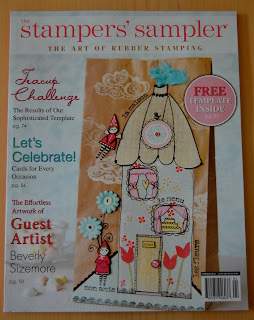 You will find this: 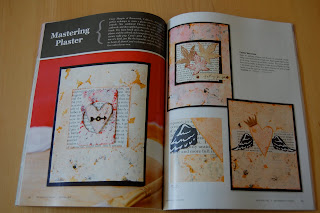 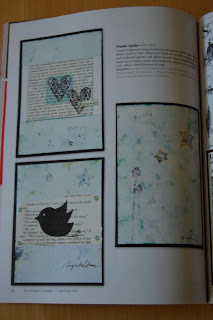 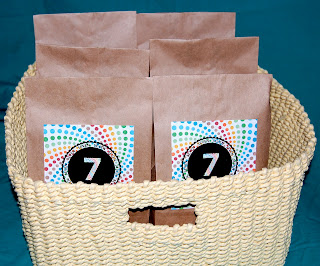 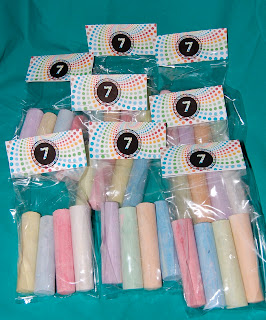 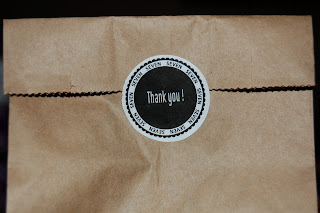 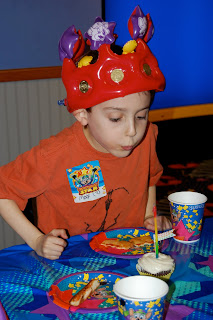 Somebody turned seven today. Yes, seven. Wow. My babies are babies no more. Somehow seven seems so much more grown up than six. Maybe because Christopher Robin was six, and it makes me think of short pants and Pooh Bear. But seven... seven is big kid territory. He told me today was different. He brushed his teeth in a different way. He played with different friends at school. Seven, he said, feels different. For me too, buddy, for me too. Happy Birthday.
Posted by Casey at 4:27 PM 1 comment: 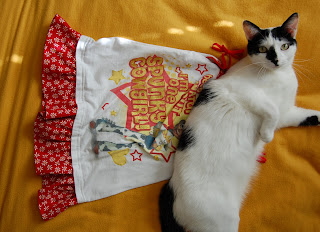 The Jesse t-shirt was one of Madeline's favorites from this winter, but only a few months after receiving it, it was already getting small (that girl can grow!). Since the graphic was so large, an applique would be difficult, so I decided to make a summer tank top instead. Oreo decided that he should be the subject of the photo shoot, so I'm afraid my "after" pictures are dominated by a little black and white feline. He may be male, but he's still a diva. 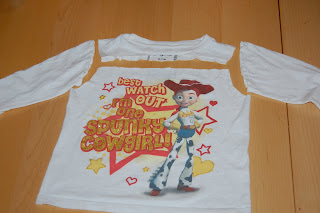 First I cut off the arms and the collar, straight across. 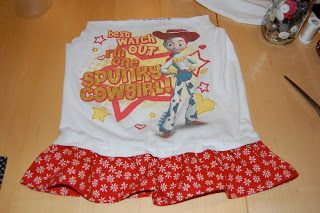 I sewed a cotton ruffle to the bottom to add length. 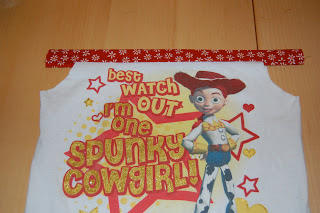 I added a band of the same material to finish off the front and back (basically a 2 inch bias tape strip). 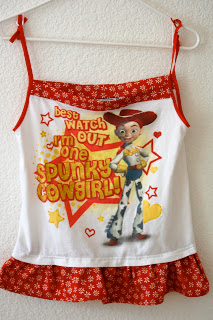 I used a thin bias tape to finish off the arms and extend for ties. The front was a little big, so I ran a few rows of elastic thread across the front and back bias strips to tighten it up. You could also run a piece of elastic through the top strips before sewing them down.

Yes, Madeline is thrilled with her new shirt, but I think Oreo likes it most of all. 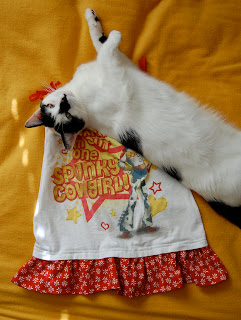 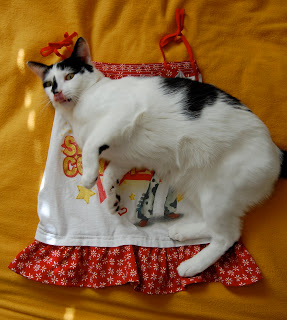 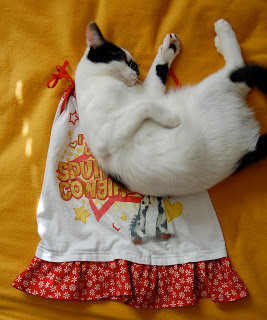