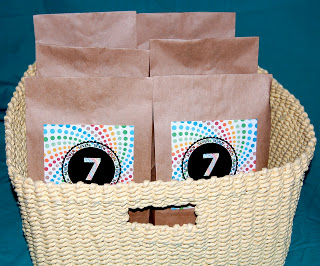 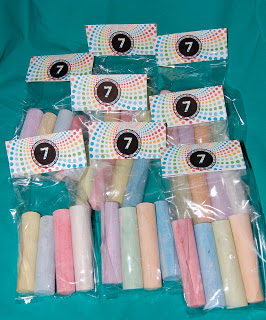 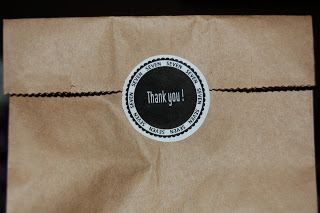 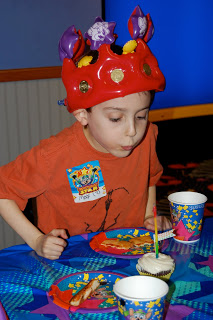 Somebody turned seven today. Yes, seven. Wow. My babies are babies no more. Somehow seven seems so much more grown up than six. Maybe because Christopher Robin was six, and it makes me think of short pants and Pooh Bear. But seven... seven is big kid territory. He told me today was different. He brushed his teeth in a different way. He played with different friends at school. Seven, he said, feels different. For me too, buddy, for me too. Happy Birthday.
Posted by Casey at 4:27 PM